We Are the Future of Marketing

HUNTER is a digital marketing and online optimization agency with over 50 years of combined experience in helping businesses excel.

Our priority as an e-commerce-focused agency starts with expanding the marketing potential of companies through advertising, influencer outreach, and statistics. Our skills and passion for our clients brings quantifiable results beyond generating traffic.

Success is Our Standard

Since 2010, we’ve managed over $25 million in marketing budgets across 200+ clients. Our team maximizes return on investment in individual marketing channels, and strives for success through combining best-in-class digital techniques. When you work with HUNTER, we take care of your campaigns, strategies, and most importantly, you as a client. 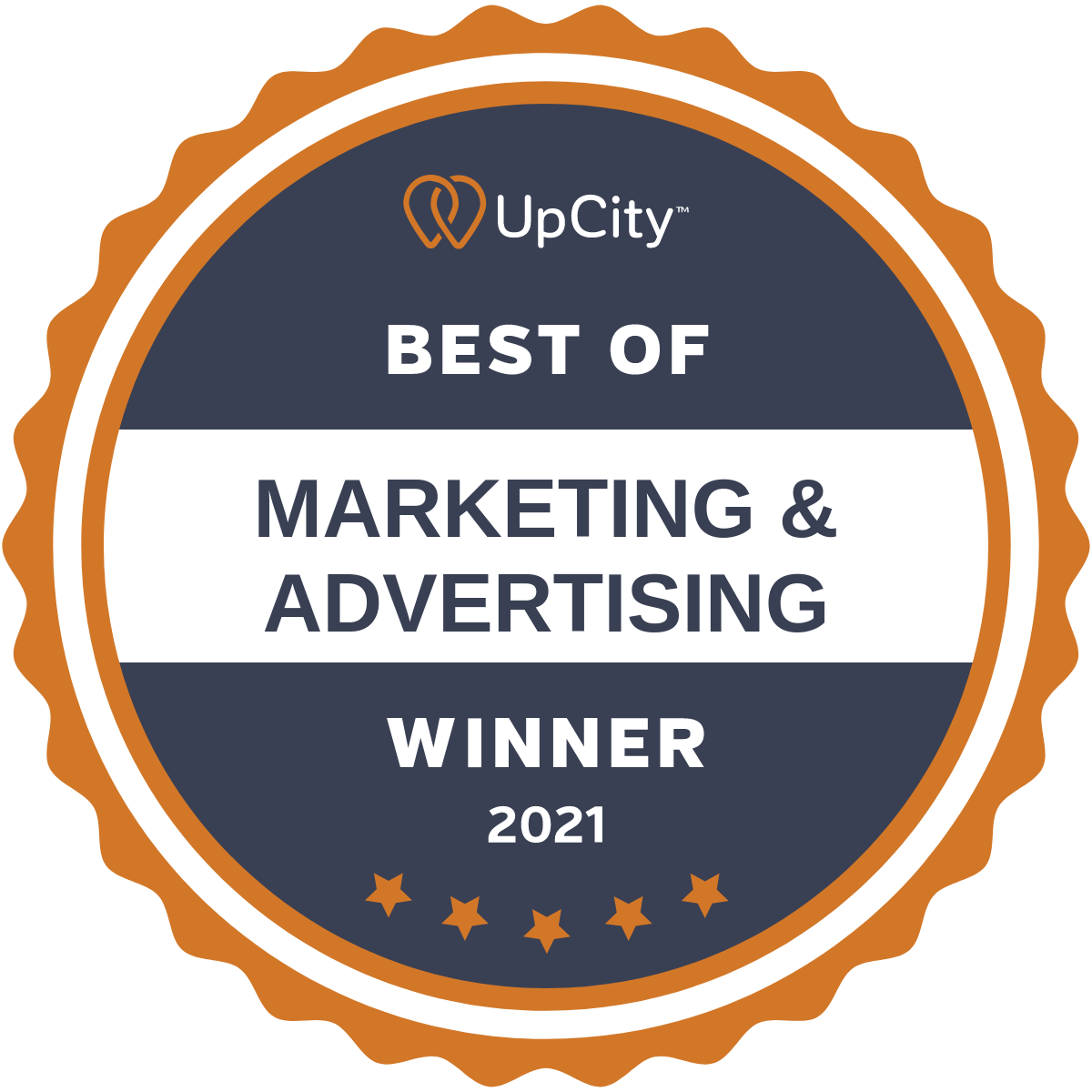 Eric’s career path changed during the height of the microbrew craze when his passion for craft-brewed beers led him to start Ale In The Mail™. He later sold the business and started an ecommerce gift company, Delightful Deliveries™.

During his 10 years at DD, Eric grew the company into the largest gourmet gift website. In 2008, Delightful Deliveries received the highest industry honor, being named a Top 100 Website, by Internet Retailer Magazine. Recognized as an ecommerce and digital marketing pioneer, he has been quoted frequently by the media.

To date, Eric has worked with over 200 brands, from start-ups to Fortune 100, to grow their online sales and thrive in the digital economy.

David is a 21 Year E-Commerce Veteran with vast experience in  Fashion/Apparel.

David is a 21 Year E-Commerce Veteran with vast experience in  Fashion/Apparel.

Brandon is a Sr. Account Manager with expertise in digital strategy and social media advertising.

Prior to joining Hunter, Brandon spent five years running a political digital advertising firm where he was able to help numerous political candidates win their elections.

Specializing in audience building and data analytics he can make sure all of our clients are reaching the right consumer with the right message to grow their businesses.

Geoff holds a Master of Science focused in Communication, Advertising, and Public Relations from Purdue University.

Eric is an experienced marketing professional specializing in Paid Search Marketing. He is a graduate of Florida Atlantic University with a Bachelors’s degree in Marketing.

Prior to Hunter, Eric managed Email Marketing, Paid Search & Web Optimization for a number of B2B and B2B companies.

A graduate of the Eller College of Business at the University of Arizona, Eric currently resides in beautiful Port Washington, NY with his wife and three children. When he’s not busy generating revenue for his clients or spending time with his family, you can find him running races across Long Island.